Here are the many things you can do on Konstella. Find our school and join the conversation!Read More >

Our honorary mascots - the chickens!

They may not be Mustangs but our chickens have plenty of Reilly spirit! Join our Chicken Coop and Gardening club to learn more!Read More >

From Spiritwear all year round to event tickets and special event items, all your Reilly shopping in one convenient place! reilly-elementary-mustang-market.square.site/Read More >

Our Pre-K is a foundational educational experience designed to nurture a love of learning through discovery and play. Enroll today! Read More >

You don’t have to live in Austin to learn at Austin ISD! Children from outside our attendance boundaries can join any campus with available space. Read More >

December It's My Garden Day

Reilly Back to School Nights

END_OF_DOCUMENT_TOKEN_TO_BE_REPLACED 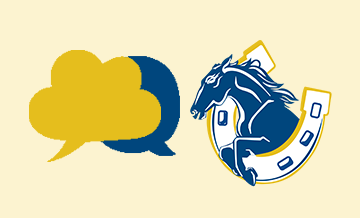 Welcome Back new and returning families for yet another hopeful and exciting school year! My name is Ms. Corrine Saenz and I am the proud principal at Reilly! After 3 years as principal, I’m overjoyed to announce that we are the first multilingual elementary offering Spanish, Mandarin and English with our Dual Language programming and Social Emotional Learning! 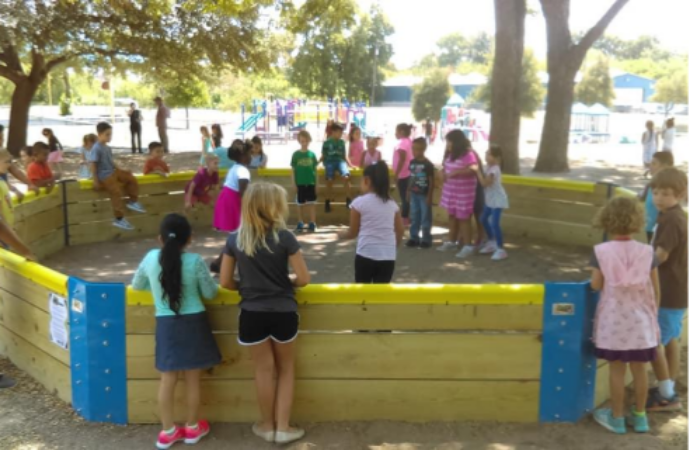 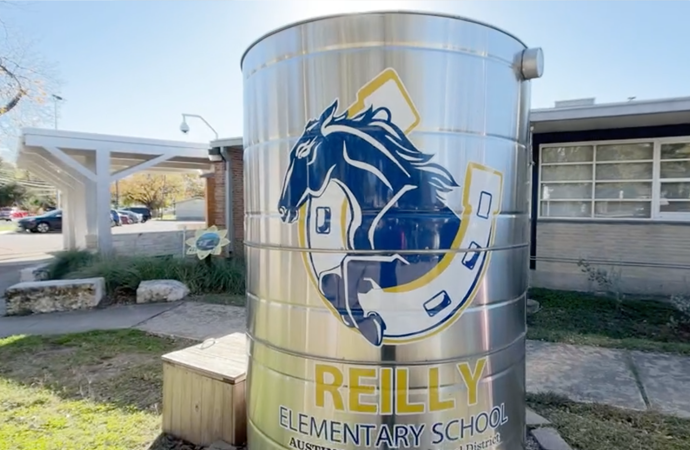 Reilly Elementary School has been recognized as a National Blue Ribbon School by the U.S. Secretary of Education.

Reilly is one of 367 schools nationwide to be named a 2020 National Blue Ribbon School. The recognition is based on a school’s overall academic performance or progress in closing achievement gaps among student subgroups.

“I am so proud of our Reilly Mustangs and honored that an Austin ISD campus has been recognized through the National Blue Ribbon School Program,” Superintendent Stephanie S. Elizalde said. “This award is a testament to the commitment from the entire Reilly community to prepare students to be ready for college, career, and life in three languages and cultures.”

The coveted National Blue Ribbon Schools award affirms the hard work of educators, families, and communities in creating safe and welcoming schools where students master challenging and engaging content. Now in its 38th year, the National Blue Ribbon Schools Program has bestowed almost 10,000 awards to more than 9,000 schools, with some schools winning multiple awards. Schools are eligible for nomination after five years.

The Education Department recognizes all schools in one of two performance categories, based on all student scores, student subgroup scores and graduation rates:

Reilly is being recognized for Exemplary Achievement Gap Closing Schools. The recognition is especially exceptional as the third-grade students were tested in Spanish as part of the campus dual-language program.

“At Reilly Elementary we are committed to high academic achievement, an equitable approach to learning, additive and inclusive programming, Social Emotional Learning, Dual Language, and culturally responsive instruction,” Reilly Principal Corrine Saenz said. “As a staff and school community, we have created an environment where students and families from all walks of life and backgrounds pursue student achievement while valuing language, celebrating culture, and honoring heritage. This recognition is a tribute to our dedication and unwavering hard work to a high quality and innovative education for all of our students.”

Up to 420 schools may be nominated each year. The U.S. Education Department invites National Blue Ribbon School nominations from the top education official in all states, the District of Columbia, Puerto Rico, the Virgin Islands, the Department of Defense Education Activity, and the Bureau of Indian Education. Private schools are nominated by the Council for American Private Education (CAPE).

The 2020 National Blue Ribbon Schools Awards Ceremony will be held virtually Nov. 12 and 13.